Get fresh music recommendations delivered to your inbox every Friday.

by Goat Of Mendes 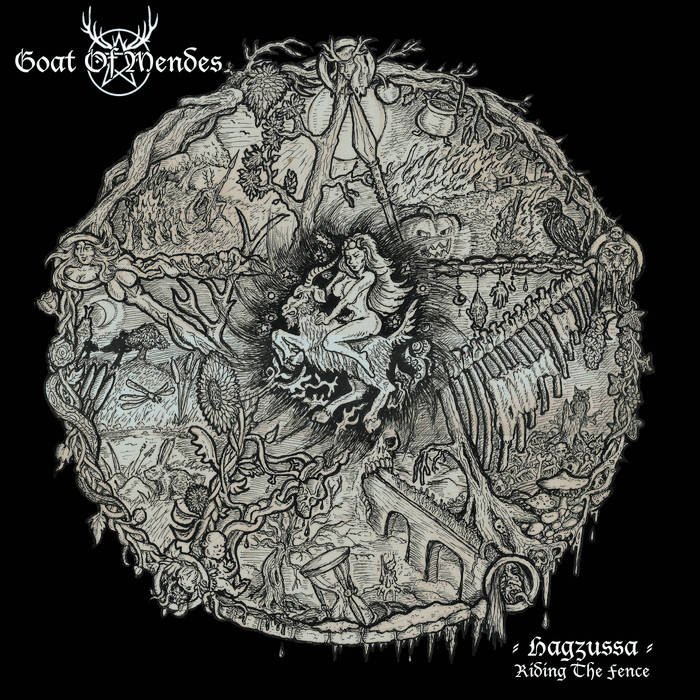 Contrary to some critic's dearest wishes, recommendations and expectations, our humble band hasn't split up yet, although another six long years have passed since our last release. Instead you have now our self-produced six song Album on offer.

Founded in 1994, this German band is probably one of the first in the scene to combine atmospheric Heavy Metal Music with lyrics inspired by Wiccan Paganism.
Over the past 24 years, GOM released six albums and one demo.
GOM always delivered their own unique style of Heavy Metal. Influenced by all styles of true Heavy Metal, be it classic HM, Thrash, Black, Death or Doom!
GOM is Wiccan Metal! ... more

Bandcamp Daily  your guide to the world of Bandcamp